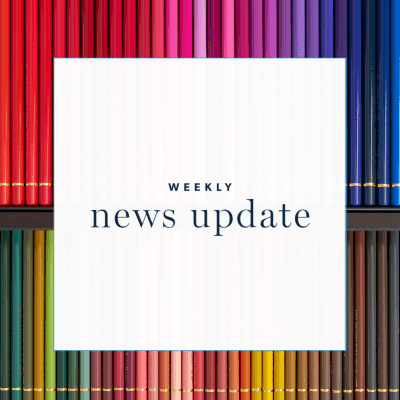 Did we miss anything? Add ’em here, or send them to news@corporette.com. Thank you! Also: Are you a mom or mom-to-be? Don’t miss this week’s news update at CorporetteMoms.